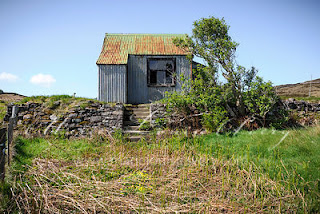 Going back to school on a Monday gives some pupils reservations, but facilities have improved over the years. Here's a reminder of what things could be like. There were 47 residents on Isle Martin, Loch Broom, Ullapool, in 1891 and by 1925 it was felt that the 'old school' needed replacing. So a hut from nearby Strahain was imported to the island and here was the 'new school'. It lasted until 1949 when the island became depopulated. The photograph of pupils, taken in the 1940s, below may be purchased from Ullapool Museum which re-opens for the new season on 25 March. 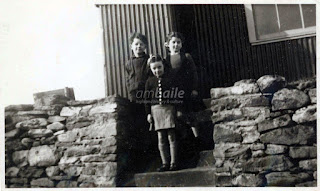