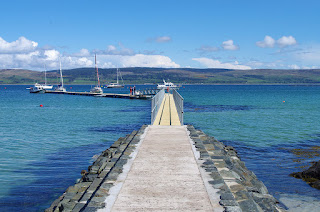 Gigha has attracted people over the years. However, the population declined from 700 in the 18th Century to 100 at the end of the last. Following the community buyout in 2002, there was a 50% increase. Now the trustees are looking for younger people to settle and have appointed a 19-year-old to their board. The Press and Journal has the details as well as the background. 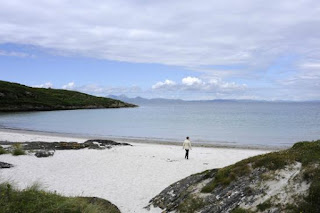