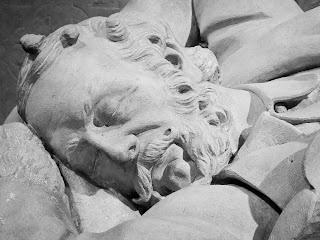 Last year I came across John Rae (1813 - 93), above and below, in St Magnus Cathedral, Kirkwall. This year marks the centenary of the birth of the Arctic Explorer and an international conference, John Rae 200, will be held in Stromness in September. 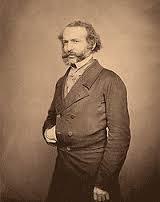 I was led to the discovery of the forthcoming international event through the website Orkney Archive - the strapline of which invites us to 'Get Dusty'. The original manuscripts which fuel it may show that feature; its style does not. The entry for last Saturday - 3 August 2013 - reveals how local newspapers in the 19th Century looked well beyond their vicinities for appealing stories. 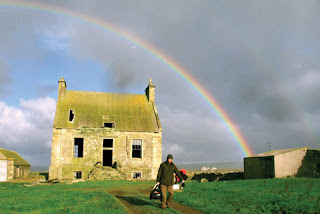 The ruined house at Orphir, above, was the childhood home of John Rae. Had his fame lasted, it would undoubtedly be a museum now. Instead it is open to the elements, like the lands he explored as an adult.

In Orkney this week. Clestrain House, where John Rae lived, was entered in the BBC prog: Restoration but didn't win. There are plans to conserve it and create a boat museum but money is not available. It is a fabulous house and location. Richard Clubley