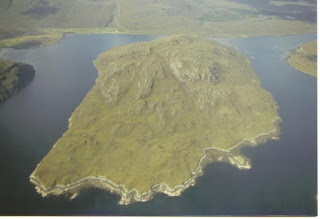 Yesterday's blog presented a question concerning the largest of the Scottish islands never to have been inhabited. The ever-resourceful, Andy Strangeway - 'The Island Man' - (below)  soon responded with a number of contenders and the one that hits the top-spot in this category is 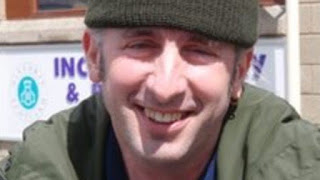 Seaforth Island which is wedged, 712' high, between the sides of Loch Seaforth on the Lewis / Harris boundary. It's 675 acres in extent and despite two ruins it has not had permanent residents during recorded history. The winds that are funnelled through the fjord-like landscape create difficult waters for access despite the proximity of the shores. So little wonder that with poor soil it is the largest island with the least number of permanent residents - nil. 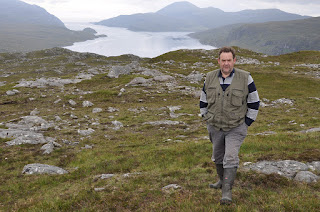 Good to see that Andy is still active. We enjoyed a look at his website, thanks.