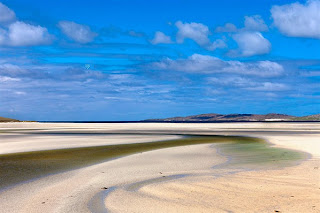 A recent report, entitled Unfinished Business, again raises the proposal for creating more National Parks in Scotland. One of them would possibly be the Isle of Harris and an item on this topic appears in the West Highland Free Press. The photographs are both of Luskentyre, considered by many to be a place with one of Britain's best beaches. 2014 is the centenary year of the death of John Muir, the Scots-born conservationist, writer, explorer and advocate of the National Parks in the United States. 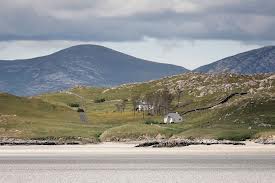